Going into the 2008 Olympic year, the up and down social life of France's backstroke and freestyle swimming great Laure Manaudou took a short, big drop. Nude pictures of her were posted on the internet, and unfortunately, some revealing pictures that were taken by . Women’s swimming became Olympic in 1912 at the Stockholm Games. Since then, it has been part of every edition of the Games. The men’s and women’s programmes are almost identical, as they contain the same number of events, with only one difference: the freestyle distance is 800 metres for women and 1,500 metres for men. 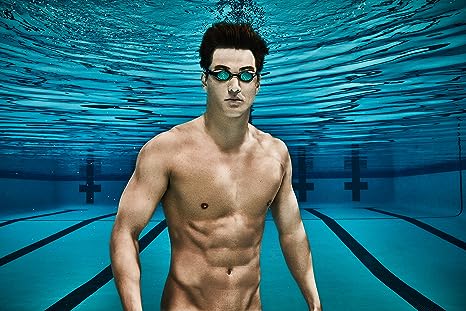 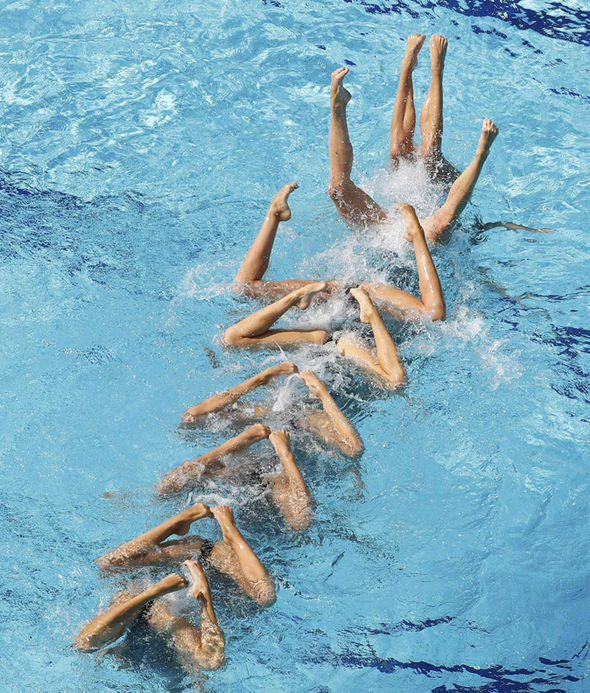